Someone once asked me what I considered to be the biggest downside of reviewing movies. No, it isn’t the ever-rising cost of theater admission. It’s that I see more bad films than good. Because for every awesome movie I watch, there are about five really, really shitty movies.

The list below is just that—the worst movies I watched in 2015. The keyword there being “watched.” I purposely avoided movies like Paul Blart: Mall Cop 2 and anything Adam Sandler did this year because, let’s be honest, you couldn’t pay me to watch those filmmaking shitstains. So if you don’t see those on this list, that’s why. Enjoy!

Do you remember Ted, the funny and charming story of a boy and his magical come-to-life teddy bear facing the challenges of growing up? Well, Ted 2 takes a giant crap on all of that. If you’ve ever wanted to know what staring at Seth MacFarlane’s middle finger for two hours would look like, this movie can help answer that question.

The Divergent Series is about a young girl in a dystopian society who mysteriously has more than one personality trait. Thrilling, I know. And the second installment of this franchise, Insurgent, showcases the rising stakes for the characters by having them run around and recap the events of the first film. Talk about masterful storytelling.

Reese Witherspoon said something about how we need more female-led movies, particularly comedies, while she was promoting Hot Pursuit. And I wholeheartedly agree. Unless, of course, those movies will be like Hot Pursuit.

Sure, Vacation has Ed Helms, Christina Applegate, and two children who are so annoying that you wish they’d get hit by a semi. So it’s kind of different. Beyond that, it’s a scene-for-scene remake of National Lampoon’s Vacation. And quite frankly, that one is soooooo much better. Just don’t even waste your time with this. 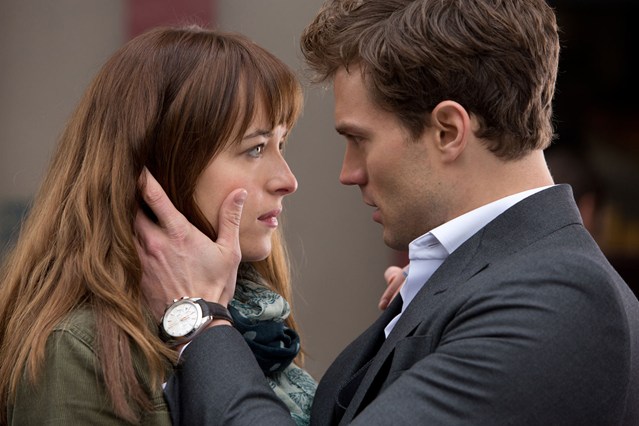 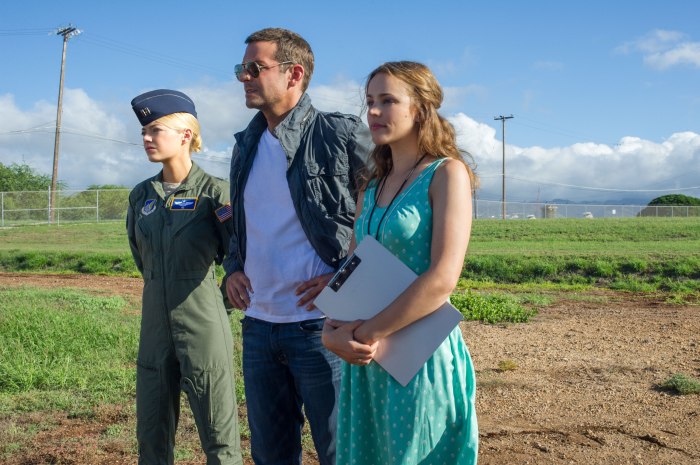 Cameron Crowe basically wrote three separate movies and tried to force them all into Aloha, which obviously didn’t work for the story or characters. But the icing on this shitcake was casting Emma Stone to play a woman who’s half-Chinese. This is why we can’t have nice things. 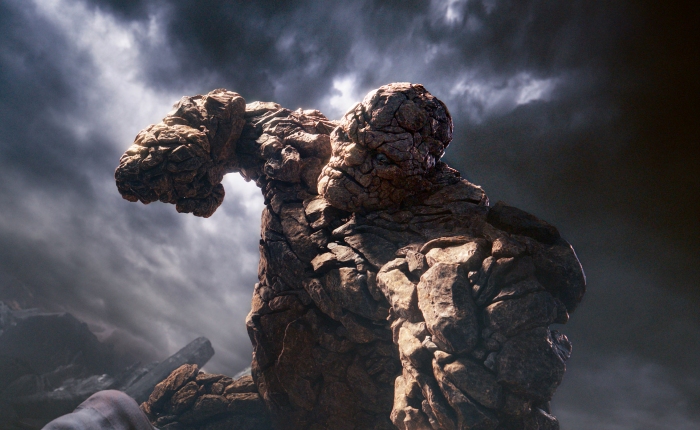 Never in my life have I thought, “I want to watch the 2005 Fantastic Four starring Ioan Gruffold, Jessica Alba, Chris Evans, and Michael Chiklis.” At least I hadn’t until I watched this Fantastic Four. It’s a superhero movie that openly disdains superhero movies! Bold stance in a market that’s cashing in on superheroes right now.

Where do you want to start? Rooney Mara’s Tigerlily at Coachella? The whitewashed cast? The bastardization of songs by Nirvana and The Ramones? A young Captain Hook who talks like he was raised in the Old West by Indiana Jones and Optimus Prime? Seriously, I can’t think of a single thing Pan did that wasn’t awful in some way.

Even John Cusack knew Hot Tub Time Machine 2 was a bad idea—and he’s made some real stinkers in the last decade. The lovable absurdity of the time-traveling hot tub is ruined by the existence of this unnecessary sequel, which relies on supporting characters as leads and jokes that were better left in the ’80s. It was a total boner.

Never mind that this is yet another holiday-themed, multi-character narrative devoid of humor, heart, and characters who are more than stereotypes. The part that gets me is the narrator. Just when you think a narrator in a movie for adults with an easy-to-follow plot couldn’t be more insulting to your intelligence, the filmmakers reveal that the narrator is the family’s dog. THE F***ING DOG.

What movies would make YOUR “Top 10” worst list this year? Discuss in the comments!