Is it just me, or did the wait for the Academy Awards feel like an eternity this year? We’ve been talking about the show and the nominees for so long that I’ve reached a point of indifference (which is weird because this is my Super Bowl). It doesn’t help that the current social and political climate makes one month feel like three years. Also, I don’t care to watch Three Billboards Outside Ebbing, Missouri win everything again. Whatever it is, I’m just kind of meh about the whole show this year. Anyway, let’s get to the reason you clicked! Below are my Oscar predictions. You can see the full list of nominees here. 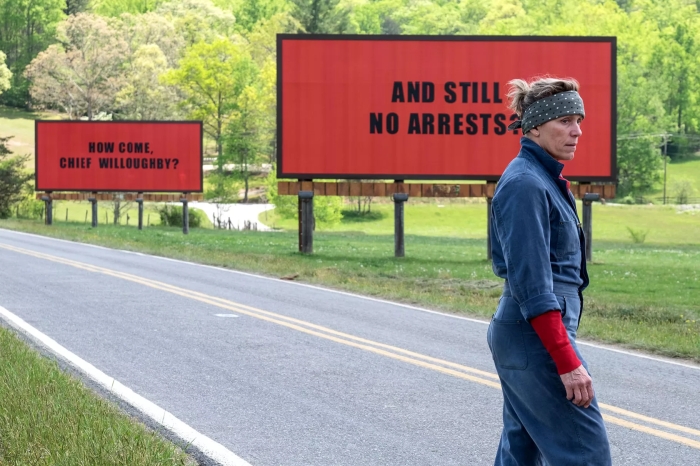 Three Billboards Outside Ebbing, Missouri took home Best Picture awards at the Golden Globes, the SAG Awards, and the BAFTAs, so I’m pretty sure it will nab the Oscar this year. That said, I don’t want it to. It has an interesting story and great performances from Frances McDormand and Sam Rockwell, but Get Out, Dunkirk, and The Shape of Water are much better overall films.

Potential Upset(s): Dunkirk, Get Out, The Shape of Water Similar to Three Billboards, Gary Oldman has consistently taken home Best Actor this year for his portrayal of Winston Churchill in The Darkest Hour, so he’s probably a shoo-in at this point.

Potential Upset(s): Timothée Chalamet for Call Me By Your Name 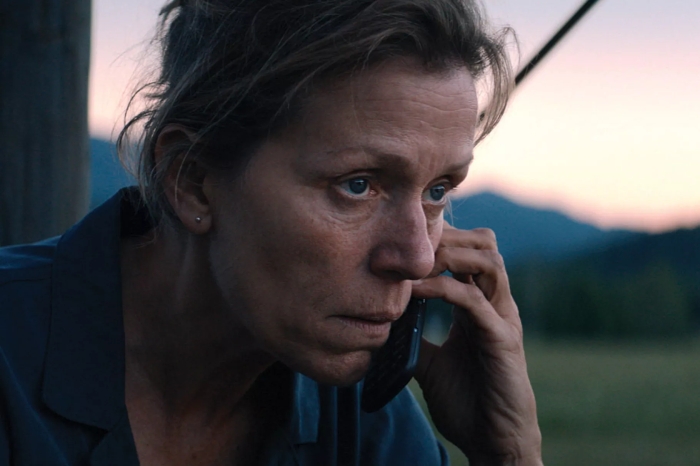 Another consistent winner this year, Frances McDormand basically plays herself in Three Billboards Outside Ebbing, Missouri, and everyone loves it, so expect a win here.

Potential Upset(s): Sally Hawkins for The Shape of Water

I love Sam Rockwell. The dude has been putting in good work for three decades. And if you follow the trail of awards he picked up at the BAFTAs, Critics’ Choice Awards, SAG Awards, and Golden Globes for his performance in Three Billboards Outside Ebbing, Missouri, then you know he’s the clear frontrunner here. But I’d be lying if I said I wasn’t rooting for Willem Dafoe. 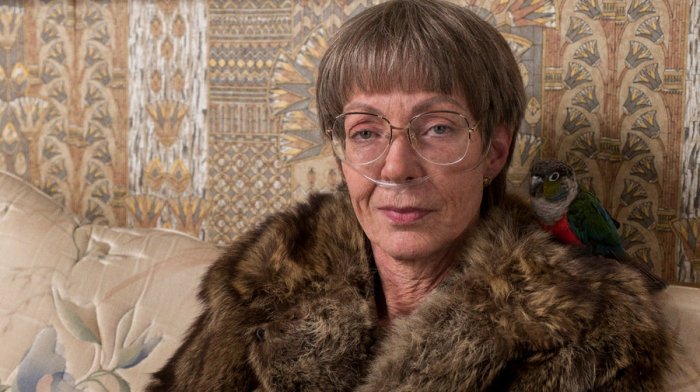 This was a tough choice. This should be Laurie Metcalf’s year. Her performance in Lady Bird was *chef kiss*. But then Allison Janney came in swinging as Tanya Harding’s abusive mother in I, Tonya. So I think I have to go with Janney here, but I’d be happy to see either of them win! 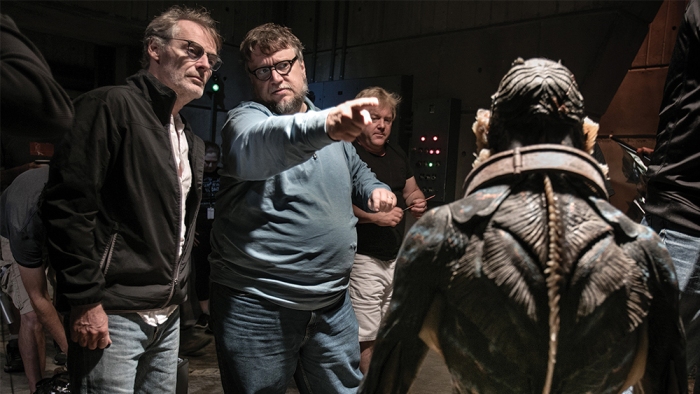 I would loooooooooove to see Jordan Peele or Greta Gerwig snatch the directing win. But I think the more likely winner here is Guillermo Del Toro for The Shape of Water.

Potential Upset(s): Jordan Peele for Get Out

Best Original Screenplay Prediction: Get Out

Best Original Screenplay is arguably the most competitive category this year, and I could see any of these films winning. If I had to choose a favorite, Get Out. There’s no way the Academy can totally shut out this film (They might because they’re dumb sometimes).

Best Adapted Screenplay Prediction: Call Me By Your Name

How cool would it be for Logan to win? It won’t, but it’d be cool. Let’s go Call Me By Your Name. It picked up the Critics’ Choice award and BAFTA award in this category.

Roger Deakins has been nominated for Best Cinematography 14 times (for films like Fargo, A Beautiful Mind, The Shawshank Redemption, O Brother, Where Art Thou?). So far, he’s won NONE. It’s goddamn criminal. And his work with Blade Runner 2049 (one of this year’s most underrated films) is downright amazing. If he doesn’t take home the award tonight, WE RIOT.

This category could go anywhere, too. All of the nominees have incredible yet incomparable visuals. Like Beauty & The Beast and Dunkirk are both gorgeous, but stacking them up against each other…it’s apples and oranges. I’m going to stick with Blade Runner 2049.

Best Visual Effects Prediction: War for the Planet of the Apes

Shit. Again, it’s anyone’s game (Why does this keep happening? Stupid movies being good at stuff). Let’s go with the mo-cap work for War for the Planet of the Apes. It’s always impressive.

Um, please. This belongs to Baby Driver. Just watch the opening scene of the movie.

Quick refresher: Sound editing refers to the sounds created for a movie (like gunfire and explosions), whereas sound mixing is every sound (music, effects, dialogue) being balanced. Since this is the creation side, I’m choosing Dunkirk. Planes, explosions, gunfire, you get it.

If you didn’t see Blade Runner 2049 in an actual theater, you missed out. It was like a drug for the eyes and ears. That was due in part to its sound mixing.

I rarely vote against my favorite composer (Hans Zimmer), but I have a feeling Alexandre Desplat will nab this year’s award. The music for The Shape of Water was just like the movie itself—delightfully weird.

Best Original Song Prediction: “This Is Me”

“This Is Me” from The Greatest Showman is definitely the favorite this year. Is it the best one? Maybe not. But it’s probably going to scoop up the award since it features Broadway star Keala Settle and was written by Benj Pasek and Justin Paul (who did the music for La La Land). 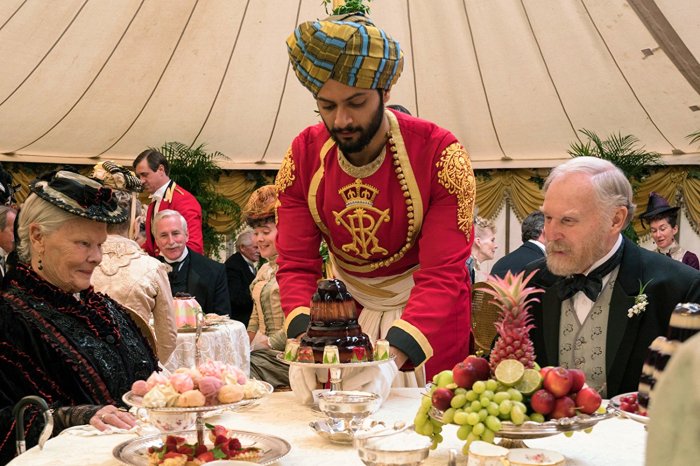 Beauty & The Beast, The Phantom Thread, The Shape of Water, and The Darkest Hour all have great costuming, but I’m going with Consolata Boyle for Victoria & Abdul.

The transformation of Gary Oldman into Winston Churchill for The Darkest Hour will most likely deliver Oscars right into the hands of Kazuhiro Tsuji, David Malinowski, and Lucy Sibbick.

IT’S SO BEAUTIFUL. And no one likes you, The Boss Baby. You don’t deserve a nomination.

The 90th Annual Academy Awards will be live Sunday, March 4 on ABC at 7pm E/6pm C.