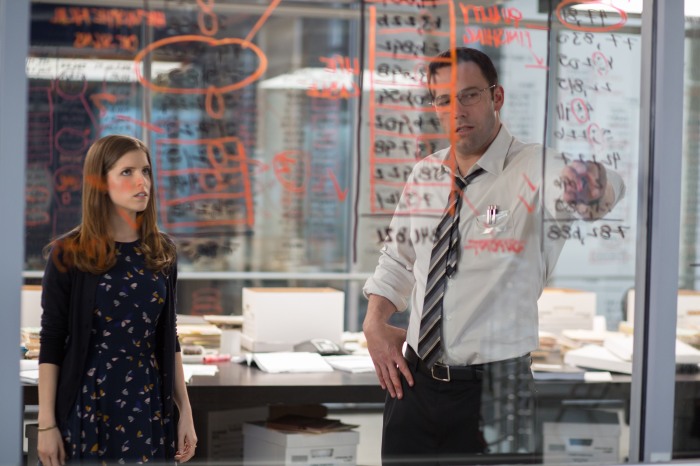 You know those movies where you watch the trailer and expect to see what you saw in the trailer, but then you see the movie and realize “Wow, that trailer did NOT represent what happens in the movie at all”? The Accountant is one of those movies. END_OF_DOCUMENT_TOKEN_TO_BE_REPLACED 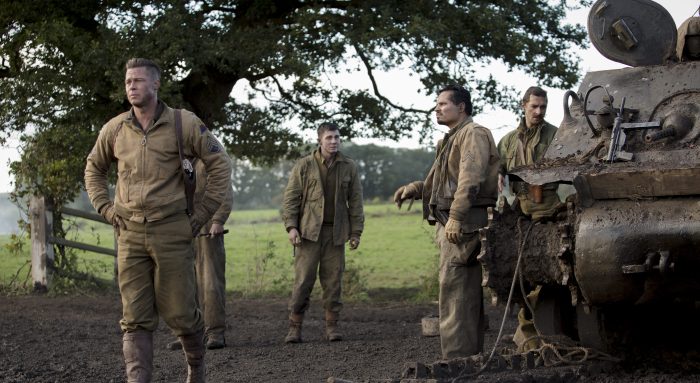 In April 1945, American troops have pushed through the front into Nazi Germany, but they’re outgunned by the sophisticated German weaponry.  Despite extreme losses for the Americans, Wardaddy (Brad Pitt), Bible (Shia LaBeouf), Gordo (Michael Peña), Coon-Ass (Jon Bernthal), and newcomer Norman (Logan Lerman) drive their five-man tank Fury through enemy lines and make their final stand at a crossroads between an Allied camp and a troop of SS. END_OF_DOCUMENT_TOKEN_TO_BE_REPLACED