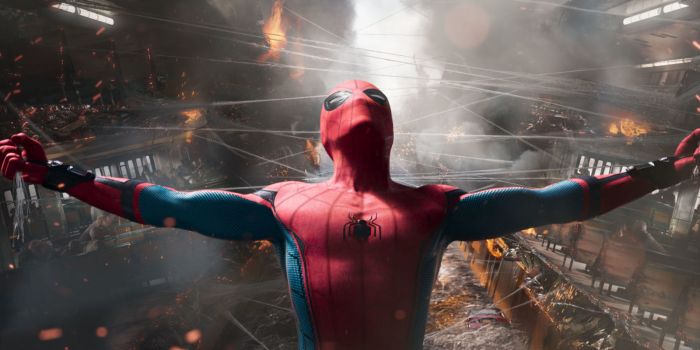 You have to appreciate a movie with a double entendre in its title. If you’ve seen Spider-Man: Homecoming, you know that the title partly references the film’s climax, in which Peter Parker attends his high school’s homecoming dance. But there’s also some cheekiness behind the name when you know that this Spider-Man movie was the first collaborative effort between Sony (which holds the rights to Marvel’s Spider-Man properties) and Marvel Studios. Because after Sony made a hot mess of The Amazing Spider-Man 2 (and got into a shit ton of debt), they made a deal with Kevin Feige (the man behind Marvel Studios’ MCU) and brought Spidey into the fold for a few films. So, in a sense, Homecoming is Spider-Man coming home…to Marvel. END_OF_DOCUMENT_TOKEN_TO_BE_REPLACED 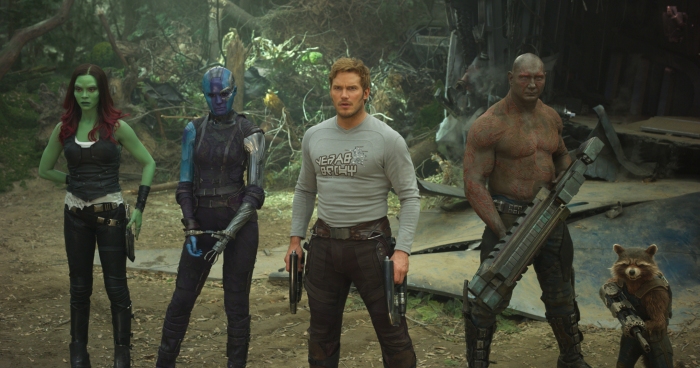 This should be obvious by now, but I have to say it anyway. Guardians of the Galaxy Vol. 2 is a vibrant explosion of fun, and I don’t know what you’re doing with your life if you haven’t seen it. Now that that’s out of the way, we pick up where we left off from Guardians of the Galaxy… END_OF_DOCUMENT_TOKEN_TO_BE_REPLACED 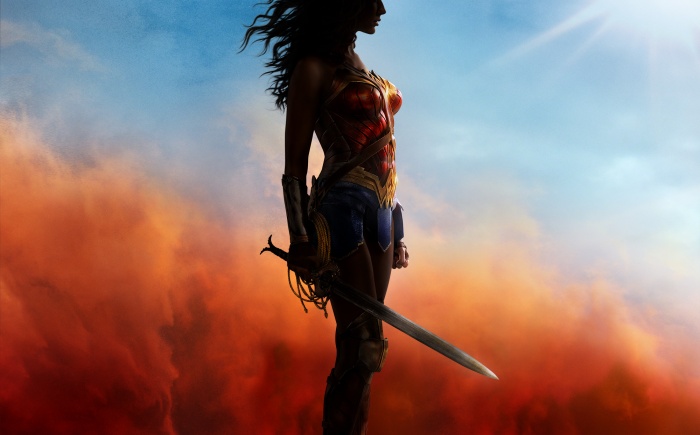 Though summer technically doesn’t start until June, in the world of movies, it starts the first week of May. And that week is finally here. Welcome to 2017 Summer Blockbuster Season! END_OF_DOCUMENT_TOKEN_TO_BE_REPLACED 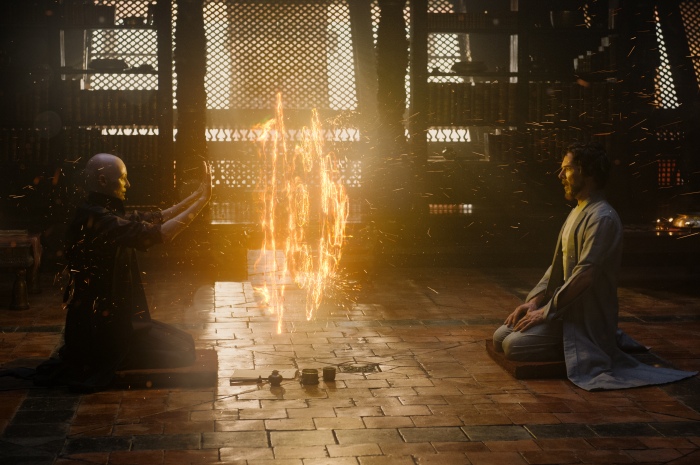 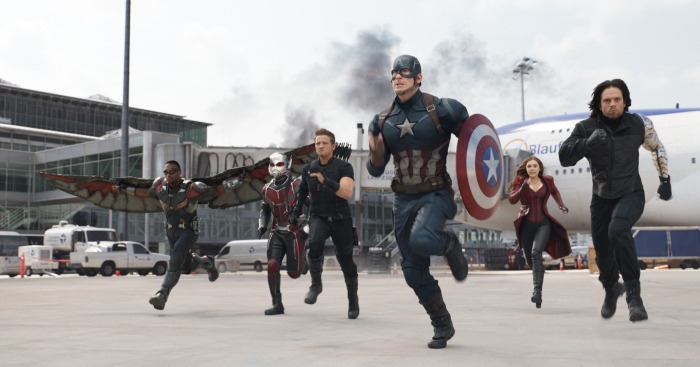 “Choose a side” was the marketing message for Captain America: Civil War. It’s Team Cap vs. Team Iron Man. But after years of watching these characters grow and work side-by-side, it’s impossible to choose a side. I like all of them. I want good things for them. And even though I’ve secretly wondered who could kick the crap out of whom among the team, I’ve never wanted them to hurt or kill one another. It’s what makes Civil War so good. END_OF_DOCUMENT_TOKEN_TO_BE_REPLACED